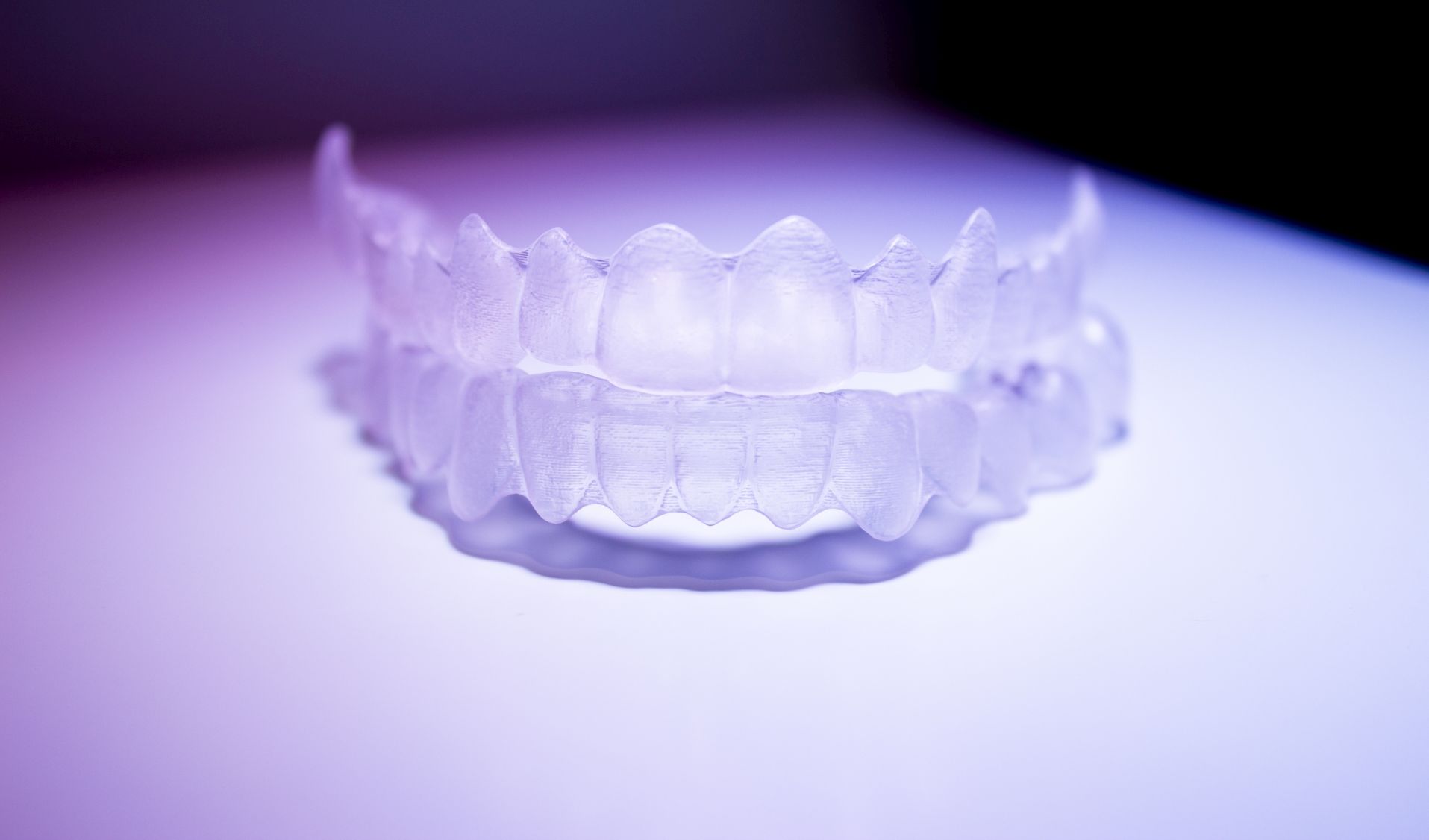 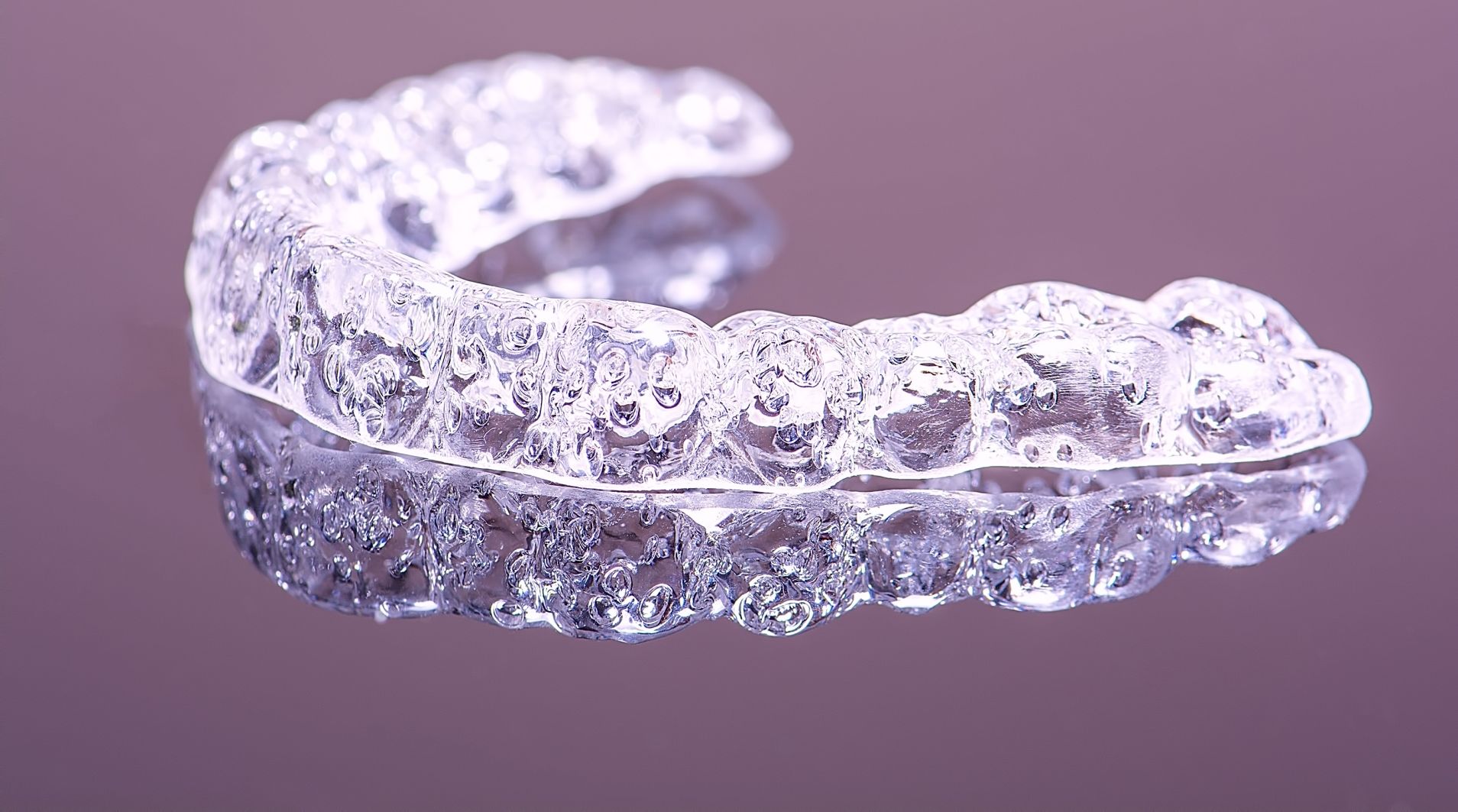 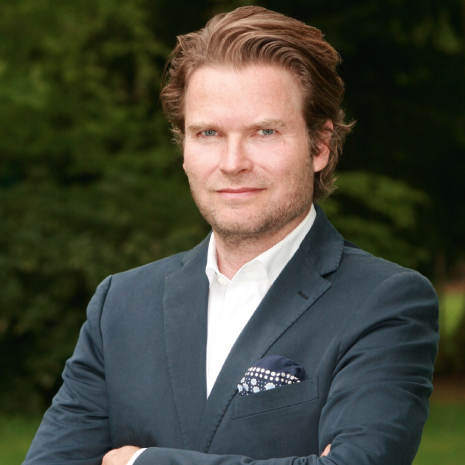 Dr Schwarze studied dentistry and orthodontics in Bologna, Cologne and Bonn where he obtained his orthodontic specialization and doctorate degree. Using Invisalign® since 2001 he is, with more than 2000 treatments, one of Europe’s most experienced practitioners.

Apart from his private orthodontic practice in Cologne, he is in constant scientific exchange with the universities of Bonn, Cologne and Ferrara/Italy as associate professor. He gives lectures on an international level and has released several scientific publications. Dr. Schwarze is a member of various orthodontic associations and co-founder and General Secretary of the German Association of Aligner Orthodontics (DGAO), member of the European Clinical Advisory Board, the Clinical Education Council and the Intl. Product Steering Board of Align Technology from day one.

He also developed the Aligner pliers “Gun I”, “Gun II” and “SlotMachine”. 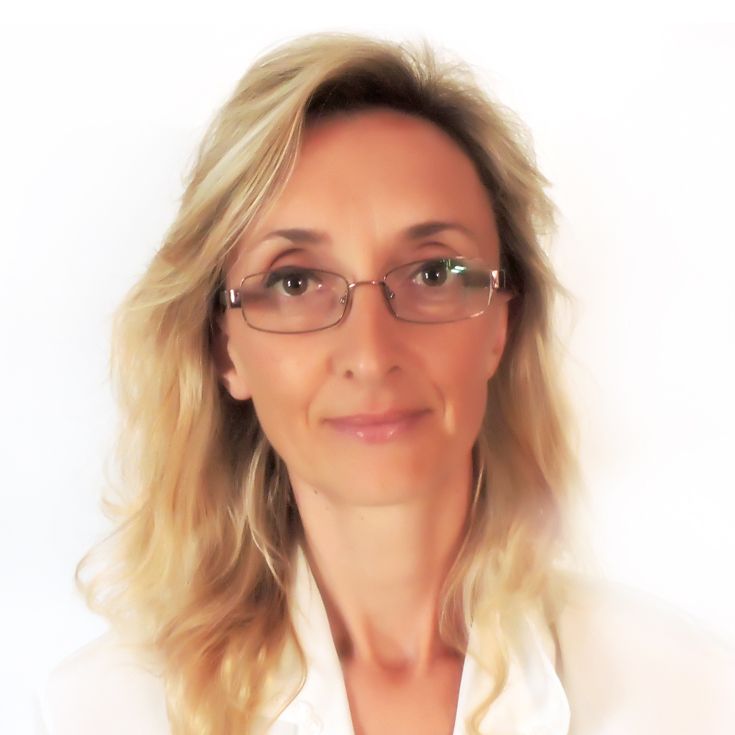 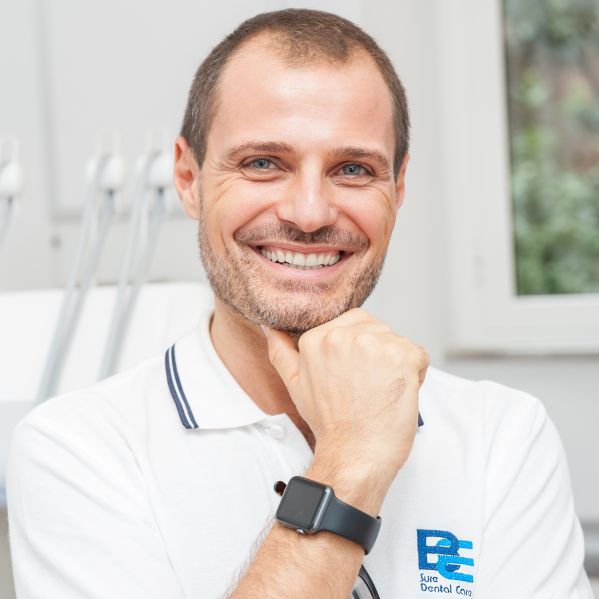 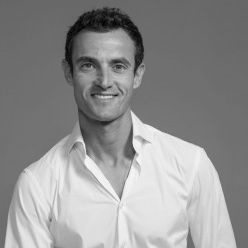 Dr Diego Peydro has obtained the degree as Specialist in Orthodontics and Orthopedics in the Southern Mississippi University Institution, where he received also the first training as a specialist in invisible orthodontic technique.

Dr Schwarze studied dentistry and orthodontics in Bologna, Cologne and Bonn where he obtained his orthodontic specialization and doctorate degree. Using Invisalign® since 2001 he is, with more than 2000 treatments... 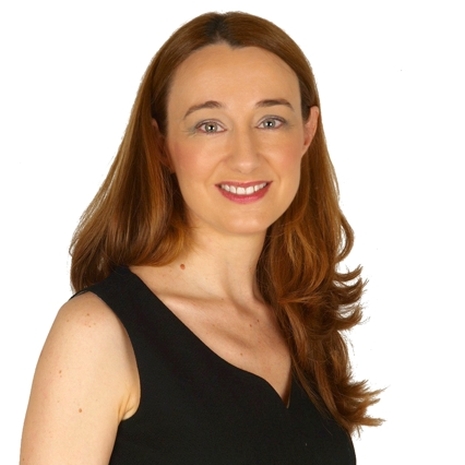 Dr Susana Palma is an Orthodontist running a private practice in Ciudad Real, Spain. She obtained her postgraduate degree in Orthodontics and Ph D in Dento-facial Orthopaedic and Orthodontics... 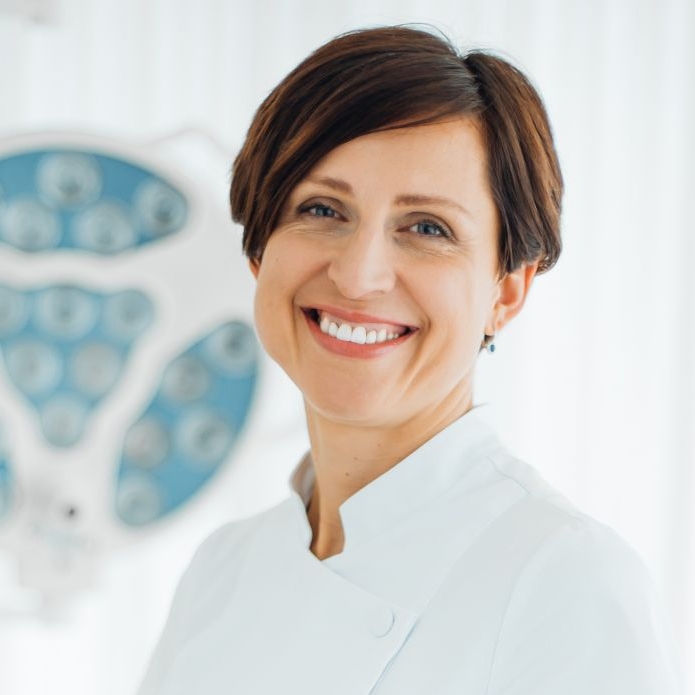 Dalia Latkauskienė received her dental degree in 1999, and her post-graduate certificate in orthodontics in 2002 from Kaunas University of Medicine. Since 2002 she has been in full-time private practice... 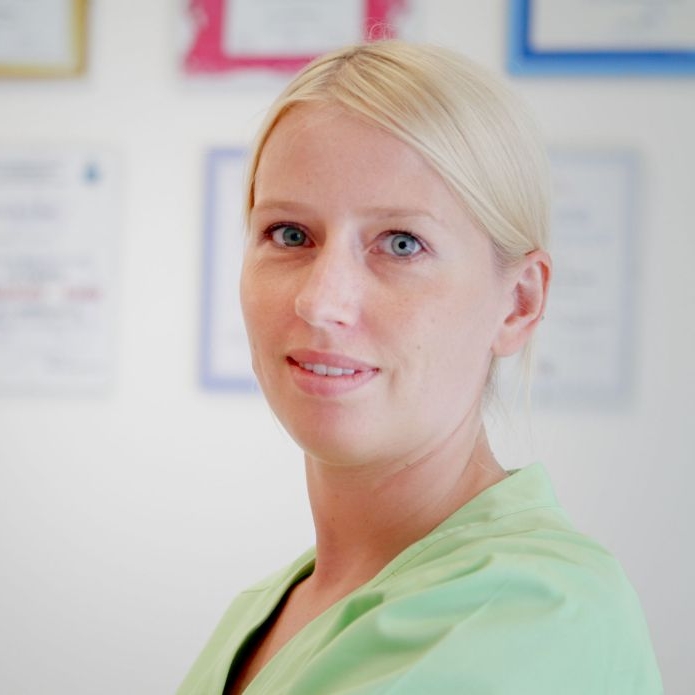 Graduated Dentistry from the Medical University of Warsaw in Poland. In 2011 graduated with honours after three years of specialized studies in Orthodontics at the University of Ferrara in Italy... 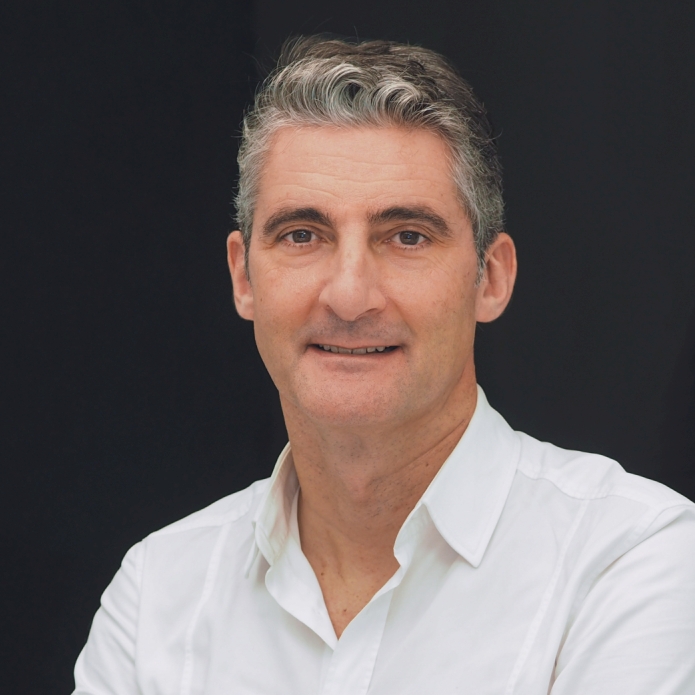 Dr Arturo Vela-Hernandez is an Assistant Professor for the Masters Program in Orthodontics at the Valencia University School of Dentistry, where he directs the Training Program in Low Friction Technique and Invisalign. 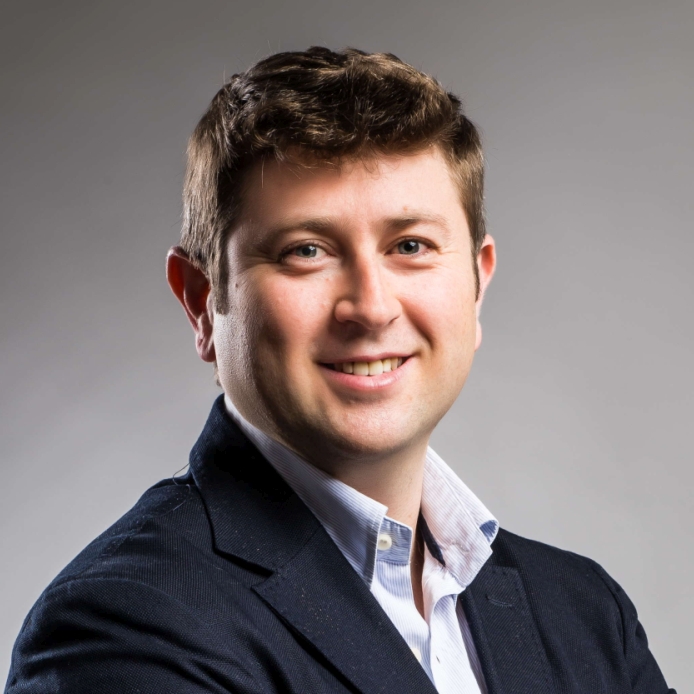